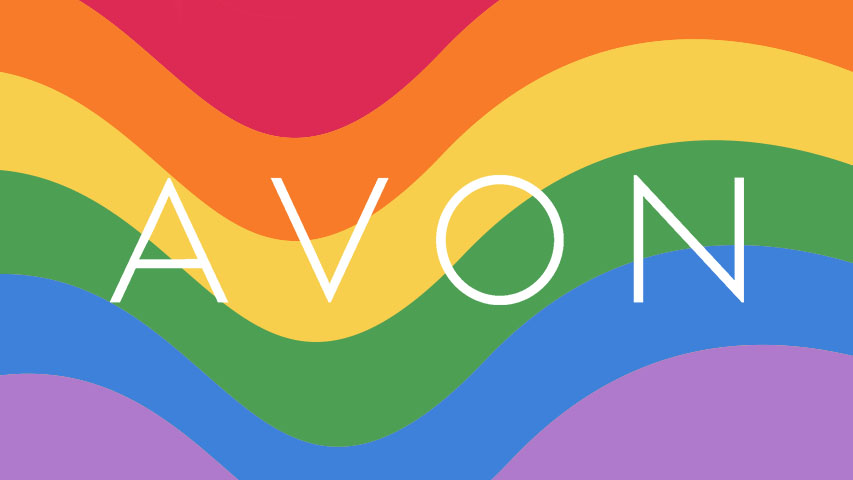 When is LGBTQIA+ Pride Month?

Every year, for the full month of June, the world celebrates love, inclusion and the intersectional struggle of acceptance! LGBT Pride Month occurs in the United States to commemorate the Stonewall riots, which occurred at the end of June 1969.

Pride, as vague as it can be, is often most important for the newest members of the community; those for whom being different from mainstream society is still a new thing. Without Pride, these emerging in the community may become trapped within the mental and emotional stages wherein they believe they will be completely alone if they "come out." Almost all of us have been there. The fear is real. The shame is real. The struggle is deeply intersectional with many other aspects of one’s identity creating additional challenges such as being black, of religious identity such as Christian, Jewish, Muslim, etc. and socio-economic status.

"How many years has it taken people to realize that we are all brothers and sisters and human beings in the human race."

Here are the ways that The Avon Company supports the LGBQIA+ employees all year round!

- Avon has demonstrated a commitment to diversity and inclusion efforts that provide a safe space for employees.

- Inclusion of all gender identities and sexual orientations through influencer partnerships on our social media account.

- Adoption Assistance up to $10,000 toward cost of adopting child.

- Back up child and elder care plus additional tools and resources to support families.  Some of the resources include webinars on various topics such as tutoring, teaching kids about diversity, equity and inclusion, helping kids through tragic events, how to talk your kids about gender identity and inclusion and more.

Representation in the Beauty Business:

LGBTQ+ representation across various roles in the workforce is low, notably at senior executive levels. Seeing ourselves in positions of influence within business organizations, while openly being who we are, is deeply empowering and revolutionary.

- The landmark 2020 Supreme Court ruling in favor of the Title VII Civil Rights Act of 1964 prohibits discrimination against LGBTQ+ workers solely based on their sexual orientation or gender identity.

- When brands like Avon aren’t afraid to show the vast diversity of “beauty” by showing queer, non-binary, trans and others in the spectrum, they are showing the world that we are SEEN.

- Being seen and acknowledged is especially important for at-risk populations including children and youth contemplating suicide.

Here's what some of the LGBTQIA+ employees at Avon have to say:

"From Day 1, Avon has been a beautiful and diverse family that always felt like this part of me was inconsequential to my job role. I've always felt supported and never once have felt any kind of discrimination for who I was. My value as a human being came first. I appreciate Avon's efforts at inclusion and diversity and thank them for giving us the ability to be our true and authentic selves every day of the year. Beauty is for everyone and life is beautiful." - Roger Quesada, eCommerce Manager

"I've always felt free to be myself at Avon. In fact, Avon is a huge part of the reason my family is my family. I met my wife at Avon way back in 2003 and 8 years later we were able to welcome our son to the world with the help of amazing benefits offered by Avon. The inclusivity demonstrated here at Avon means I never feel excluded based on my lifestyle." - Tywanna Watson, Associate Manager, UAT & Campaign Administration

Here are some great LGBTQIA+ Books for Recommended Reading:

1.) Redefining Realness: My Path to Womanhood, Identity, Love & So Much More is a memoir and the debut book by Janet Mock, a NY Times best-selling author and transgender activist. Featured by Oprah, she discusses her powerful journey, the importance of speaking your truth, and becoming the person you know you were always meant to be. Janet offers insight into not only her transgender experience but also the importance of creating a vision for what is possible, and shows us how to see and accept one another through love. Janet's first memoir, "Redefining Realness," details her bold and inspiring perspective on being young, multicultural and transgender in America. Janet says her journey is similar to that of many people: "I think that we're all searching for the truth. I was constantly, as a person, going through this society trying to figure out who I was in relation to what people were telling me I should be. And so, for me, 'Redefining Realness' was about tapping into my most authentic self. Who am I to me?"

2.) The Stonewall Reader For the fiftieth anniversary of the Stonewall uprising, an anthology chronicling the tumultuous fight for LGBTQ rights in the 1960s and the activists who spearheaded it, put out by the New York Public Library.

3.)  The Deviant's War: The Homosexual vs. the United States of America From a young Harvard- and Cambridge-trained historian, the secret history of the fight for gay rights that began a generation before Stonewall. In 1957, Frank Kameny, a rising astronomer working for the U.S. Defense Department in Hawaii, received a summons to report immediately to Washington, D.C. The Pentagon had reason to believe he was a homosexual, and after a series of humiliating interviews, Kameny, like countless gay men and women before him, was promptly dismissed from his government job. Based on firsthand accounts, recently declassified FBI records, and forty thousand personal documents, the story unfolds over the course of the 1960s, as the Mattachine Society of Washington, the group Kameny founded, became the first organization to protest the systematic persecution of gay federal employees

Here are some other intersectional celebrations for June 2022:

Other important LGBTQIA+ dates to remember: