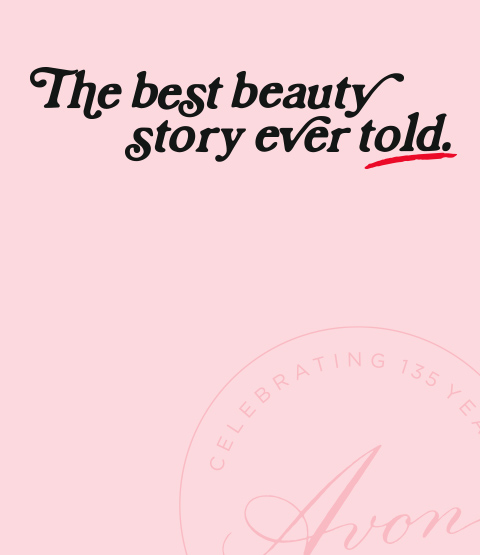 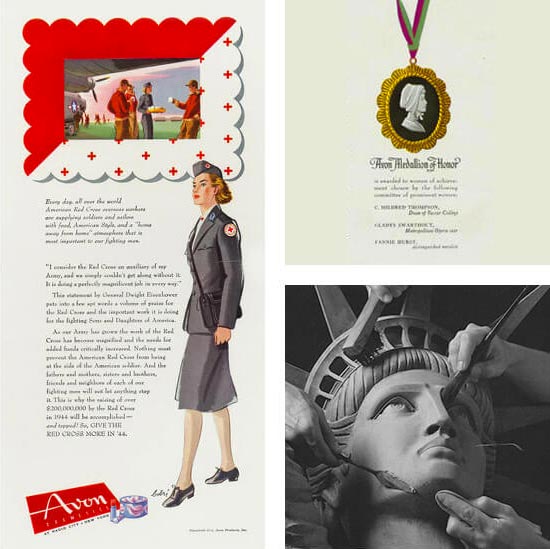 Founder David H. McConnell started Avon based on the revolutionary concept that women could earn an independent income, run their own business and contribute to their community.

Avon played an active role in war-time efforts, awarding the Avon Medallion of Honor to service women and nurses, and calling for action and support. Like many industries, Avon retooled half its factories to produce products for the war effort including insect repellent and gas mask canisters. Avon supported the Red Cross and made supplies and first aid kits during World War II and Avon was an official sponsor of the Statue of Liberty’s centennial makeover in 1986. 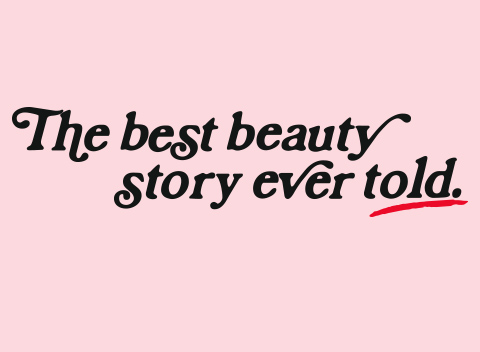